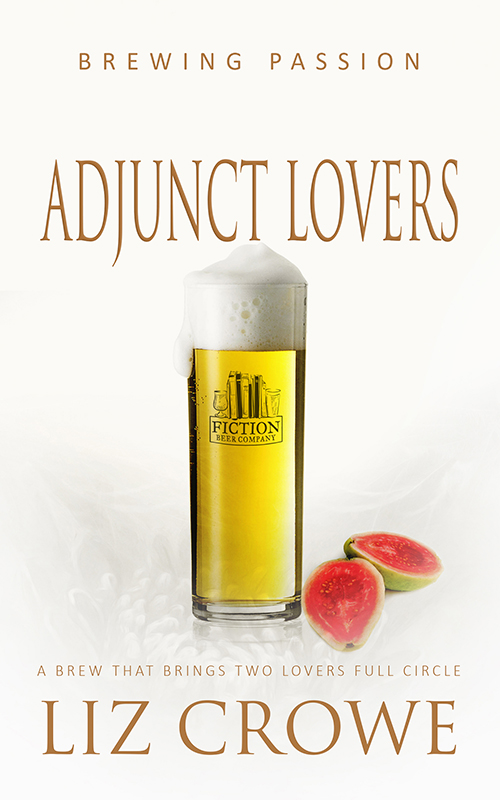 When Ross and Elisa open their new business in Detroit, they believe they’ve embarked on a dream life, complete with their beloved, precocious daughter. But owning and running a restaurant is not for the faint of heart and Elle quickly becomes laser-focused and obsessed, while Ross spends his days consulting, or concocting new beers on his pilot system—and wondering why she won’t agree to set a date for their wedding. When their restaurant—named ‘Komfort’ for its focus on the comfort foods of various cultures—is featured on a nationally televised tour of hot new eateries, its popularity shoots into the stratosphere and Elle’s stress level reaches a breaking point.

Faced with a mutual inability to communicate beyond their robust sex life, Ross issues an ill-considered ultimatum—the restaurant or him. Stunned when she refuses to consider such a ridiculous demand, he’s forced to come to terms with his own selfish tendencies. Hoping to repair the damage he’s done, he concocts a new beer inspired by her, using a recipe for a classic German-style Kölch. He crafts the final product using a special ingredient designed to catch Elle’s attention. It does. But not necessarily the way he’d planned.