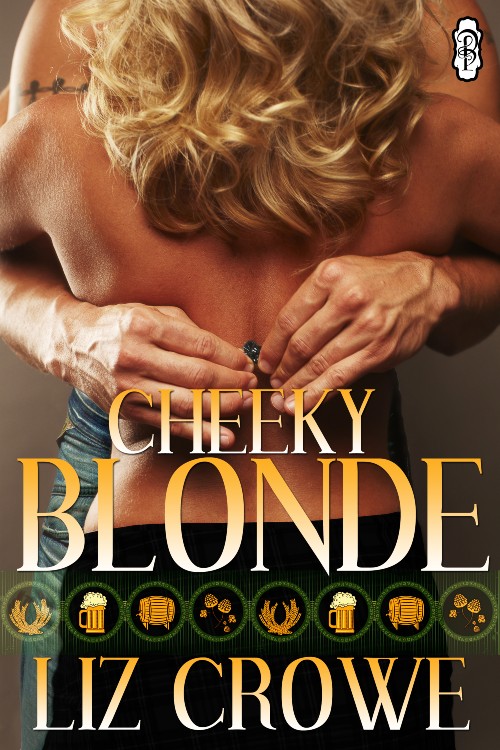 Violence, intrigue, and passion are brewing in the craft beer world. When bitter rivals Jennifer Baxter and Sean Garrison meet, the notorious and handsome owner of Garrison Brothers Brewing stays true to form, seducing his rival at a national brewer’s convention.

Sean arrived at the convention expecting to get down to business, including his stated goal of hiring Jen away from Brick Street Brewery. But the beautiful fellow craft beer expert provides more of a distraction than he expected.

When sabotage strikes their fellow breweries, they unite to solve the mysteries. But fate and rumors brew more than beer as love, lust, jealousy, and misunderstanding collide in a way neither could have expected or anticipated.

Can they overcome the malicious chatter long enough to explore the emotion bubbling beneath the surface? Or will lust fall flat and leave them nothing but memories of the moment that slipped away?