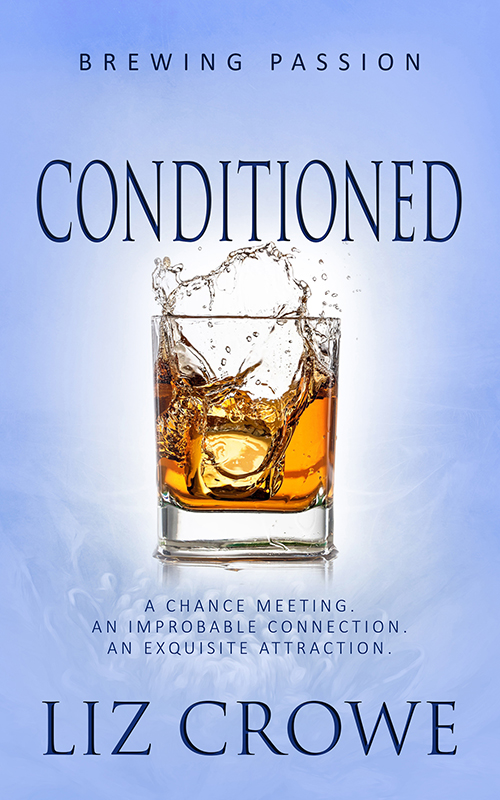 A chance meeting. An improbable connection. An exquisite attraction.

Trent Hettinger’s turbulent formative years transformed him into a cynic—and into a man who realized he required something outside himself to control his temper. Something he found as a Dom—at least for a while. But he allowed himself to trust a woman once and was slapped back into reality with a vengeance and now devotes all his energy into building his real estate empire, raising his teenaged daughter…and avoiding anything resembling authentic attachments.

Melody Rodriguez kept her head down for years—working hard, making her own money, trying to get ahead with every deck stacked against her. She’s determined to move beyond the ugliness that haunts her without anyone’s help. When a mutual friend sets her up with Trent, she’s determined to have some fun with him and move on.

A man with nothing left to lose. A woman hiding behind her past. When two lives spent in emotional denial collide, it’s a perfect match—at least on the surface. But neither Trent or Melody are prepared for the full force of their true feelings, once fate intervenes and blows a cold breeze into their white-hot relationship.