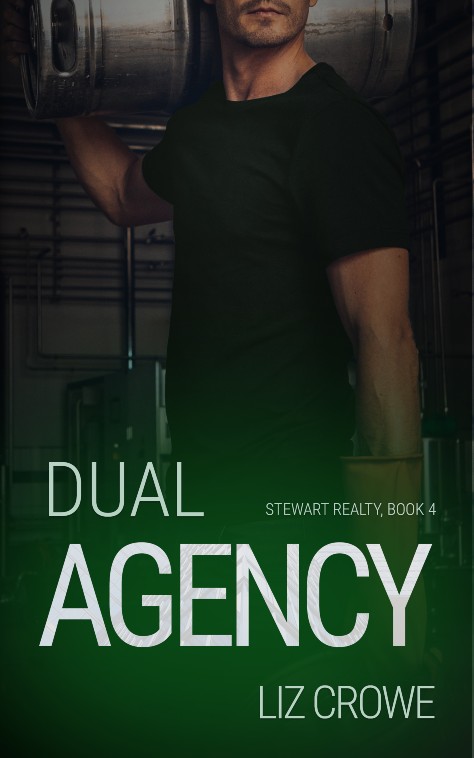 Rob Freitag has resisted anything resembling an emotional connection for years, preferring instead to explore life, and his own desires, without committing for very long. The reason remains known only to a few, among them Jack Gordon, his college cohort in female conquests, and life-long friend. While he’s close to achieving his career goal, head chef at a Michelin starred restaurant in Chicago, he is still very much alone.

After an intensely emotional relationship with Suzanne Baxter, Blake’s heart is left shattered. Completely broken by what he believes was his one true love, he arrives at a Chicago food and beer festival, prepared to drink his sorrow away. When the two men meet, both are stunned by their instant connection. When Rob acknowledges his true feelings, he will stop at nothing to keep them together, including finding a surrogate mother for the child Blake so desperately wants.

Lila Warren is recovering from a nasty divorce, needs cash and believes carrying their baby will fulfill her in ways marriage never did. None of them could suspect that the connection they share would provide the final emotional key to their life-long puzzle.

Rob’s secret is revealed, and time becomes the one luxury they don’t have, setting in motion a chain of events that destroys the fragile illusion of happiness, leaving their world altered in ways even they don’t understand.

Formerly titled Essence of Time. This second edition is refreshed and re-edited.