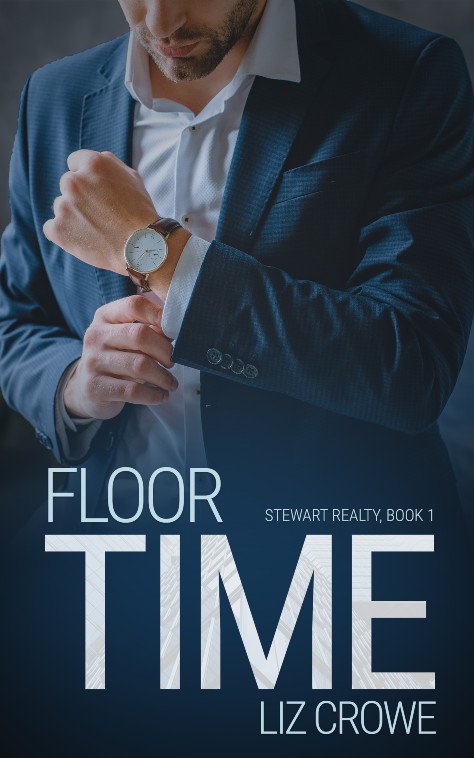 Floor Time–FREE on all sites!

Jack Gordon is Ann Arbor’s most delectable bachelor. He’s made millions as a top-selling real estate broker. His rugged good looks and over-the-top personality helped him build a virtual black book most men would kill for. Having been burned once however, he’s sworn off anything resembling an emotional connection with any woman. But an undercurrent of dissatisfaction runs through his life. His frustration grows as he seeks something even he can’t quite put his finger on.

Thanks to a life of discipline and focused routine, Sara Thornton has fast-tracked herself to the top of the Ann Arbor real estate market. As her career skyrockets, the fulfillment she seeks remains out of reach. One thing she knows for sure: she will never join the Jack Gordon groupies in her company, no matter how tempting it might be.

A chance encounter, then a difficult transaction, throw Jack and Sara into temptingly close contact. After their first, smoking hot hook-up, he decides she could be the elusive happiness he’s seeking. Right about the time she decides to avoid him like the plague. But fate keeps forcing them together, so Jack decides to make The Big Gesture.