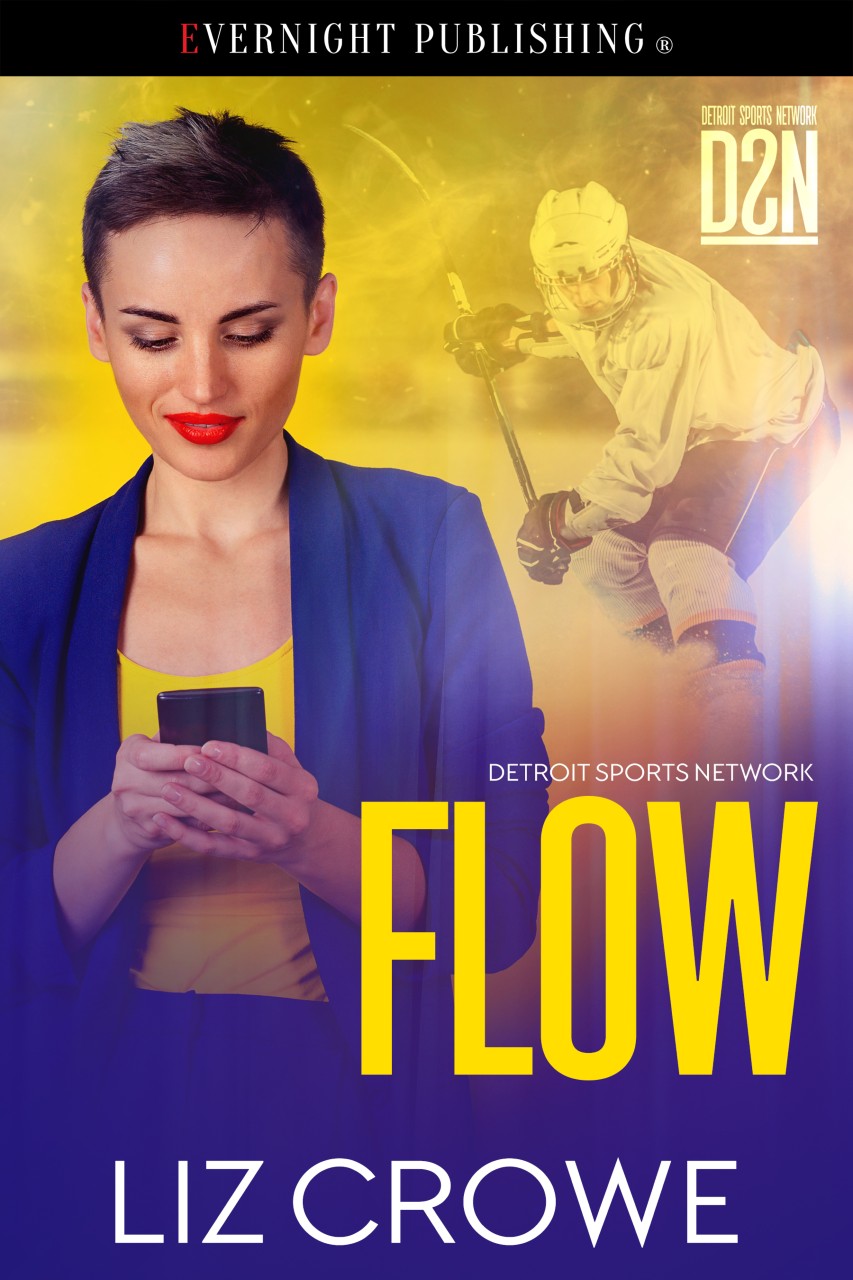 When Emerson Tyler’s unrequited high school crush crashed into her first group meeting of the DSN’s social media department, it was strange to say the least.

When she learned that her crush wasn’t as “unrequited” as she’d always believed, things got even stranger. On the day Bryce Nordlinger had crushed her teenaged heart–not to mention ruined her reputation in order to save his lady-killer status–she’d sworn that she’d never trust him or any man ever again. And she had no intention of breaking that oath, no matter how much more tempting he’d become as a grown up NHL star.

Bryce had always wanted Em to be more than the smart, snarky high school girl who helped him with his terrible English essays. But he’d been busy burnishing his rep as future jock stud, and when his fellow hockey bros caught him skating with her alone in a deserted rink, he’d chosen the easiest path–one that left her hurt in a way he never thought he’d be able to heal. His complete shock at seeing her all grown up and more beautiful than ever in the meeting room at DSN, morphed into a steel-plated resolve. He would win her back and make up for the mess he’d made of her high school senior year, while dragging the once-proud Detroit hockey program out of the dumpster fire and back to prominence at the same time.