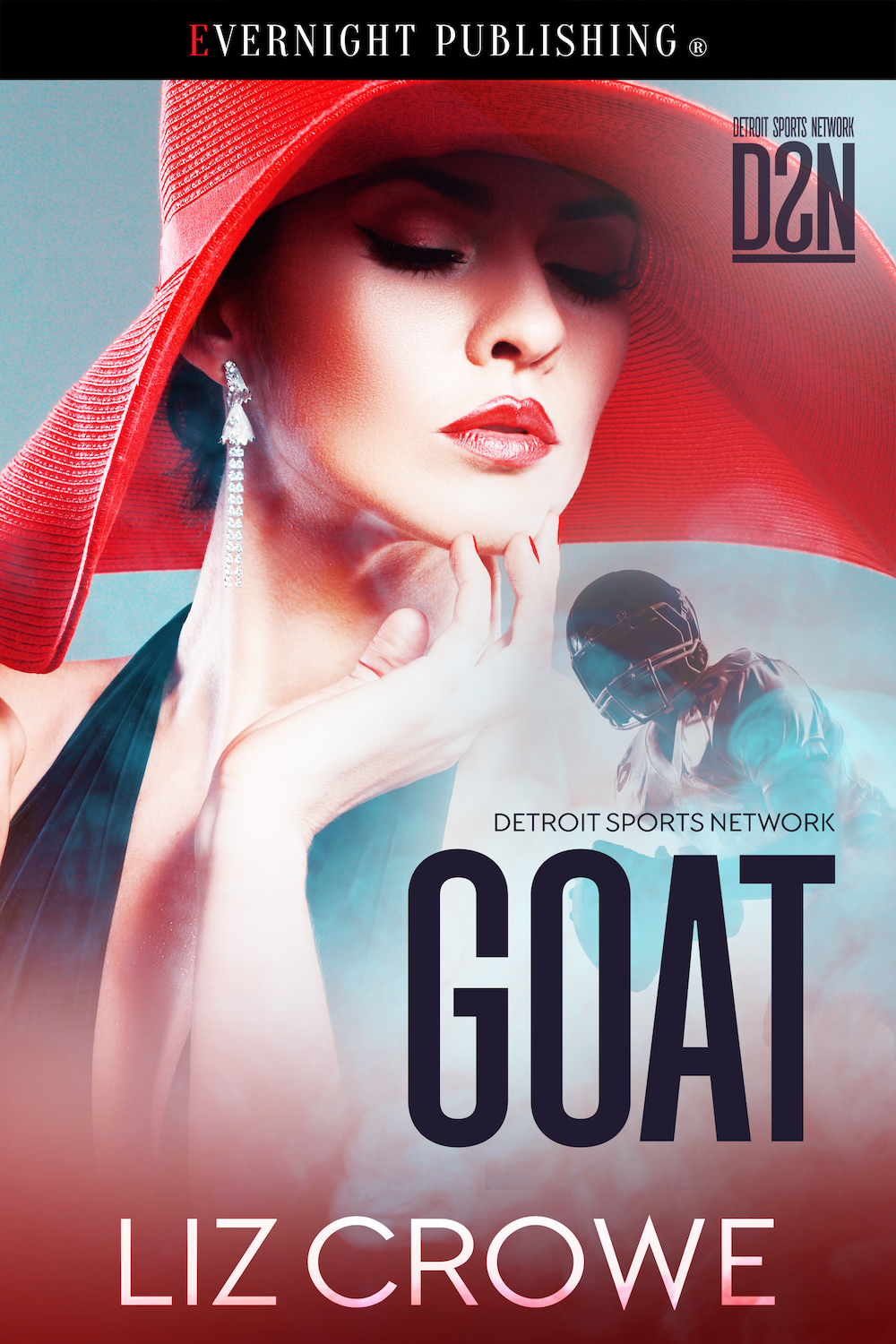 On the day Roz Garnet signed divorce papers, ending her near thirty year marriage to a hot-shot sports agent, she figured a celebration was in order. Little did she know that stopping by her favorite Detroit bar for an old fashioned would lead to a life-altering moment. All she wanted to do was to sink in her own self-pity puddle and try to figure out what she was going to do next.

Retired football star Sean Ridley was thrilled to have landed an up-and-coming agent for his son, so once that deal was struck, he stopped by his favorite Detroit bar for his own solitary celebration—no plans in place for a life-changing, chance meet up either.

But lives are changed, and plans are altered, and after one seriously hot weekend at a premiere horse racing event, Roz and Sean have to face the fact of the matter—that their first meeting might have been pure coincidence but it was one that made all the difference.