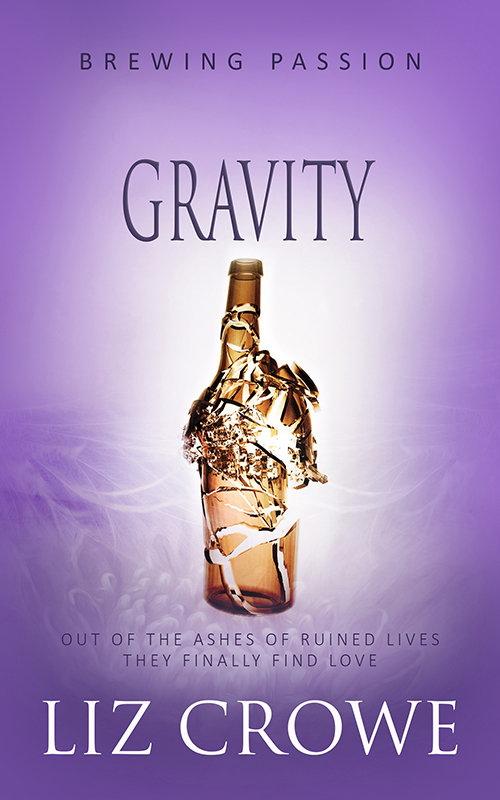 Out of the ashes of ruined lives they finally find love.

When Brock Fitzgerald is welcomed back into his family thanks to the sympathy of his sister-in-law Evelyn and the tolerance of his twin brother Austin, he understands that this may be the best he’ll ever get for himself. Years spent partying, drinking and screwing his way through life have left him drained, exhausted and accepting of his many weaknesses. He’s grateful for the second chance he’s been offered, even as he continues to battle his demons, including one that leads him back into co-dependency with his oldest girlfriend.

Kayla Hettinger never imagined that once she declared herself clean after several near-overdoses of opiates she’d find herself tending bar for her brother’s fiancée Melody, and enjoying what life she’d managed to build. When she strikes up a friendship with Brock over shared experiences and ginger ale, she discovers something needier and more frightening inside herself—and in Brock—than either of them feels equipped to handle.

Breaking through the clutter of addiction and despair only to find your soulmate waiting on the other side seems like the stuff of fairy tales—until Brock and Kayla accept that being dependent on one another is the only way they’ll survive.