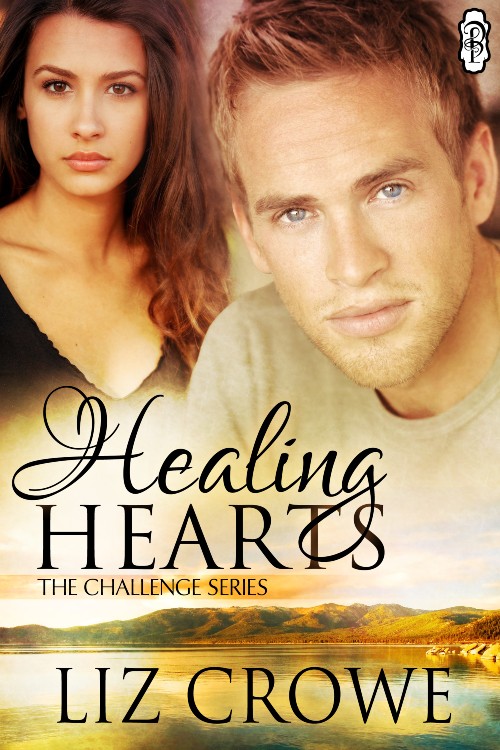 Jay Longmire had it all–a successful business, a beautiful wife, two loving children. But one normal Sunday evening in Ann Arbor everything was ripped from his arms at knifepoint. He has retreated to Traverse City to hide from the world, nursing his physical and emotional wounds and trying to cope with mind-numbing guilt over his inability to protect his family.

Abby Powers serves him coffee he never drinks and has become obsessed with the movie-star handsome but melancholy man. And the anticipation of his appearance every day takes her mind off her own messy life.

What begins as a near desperate physical connection out of the blue develops into a friendship that has the potential to heal two damaged hearts. But Jay is terrified to love again. While Abby’s fierce independence forces them both to acknowledge the deeper relationship they both desire, but that remains just out of reach.