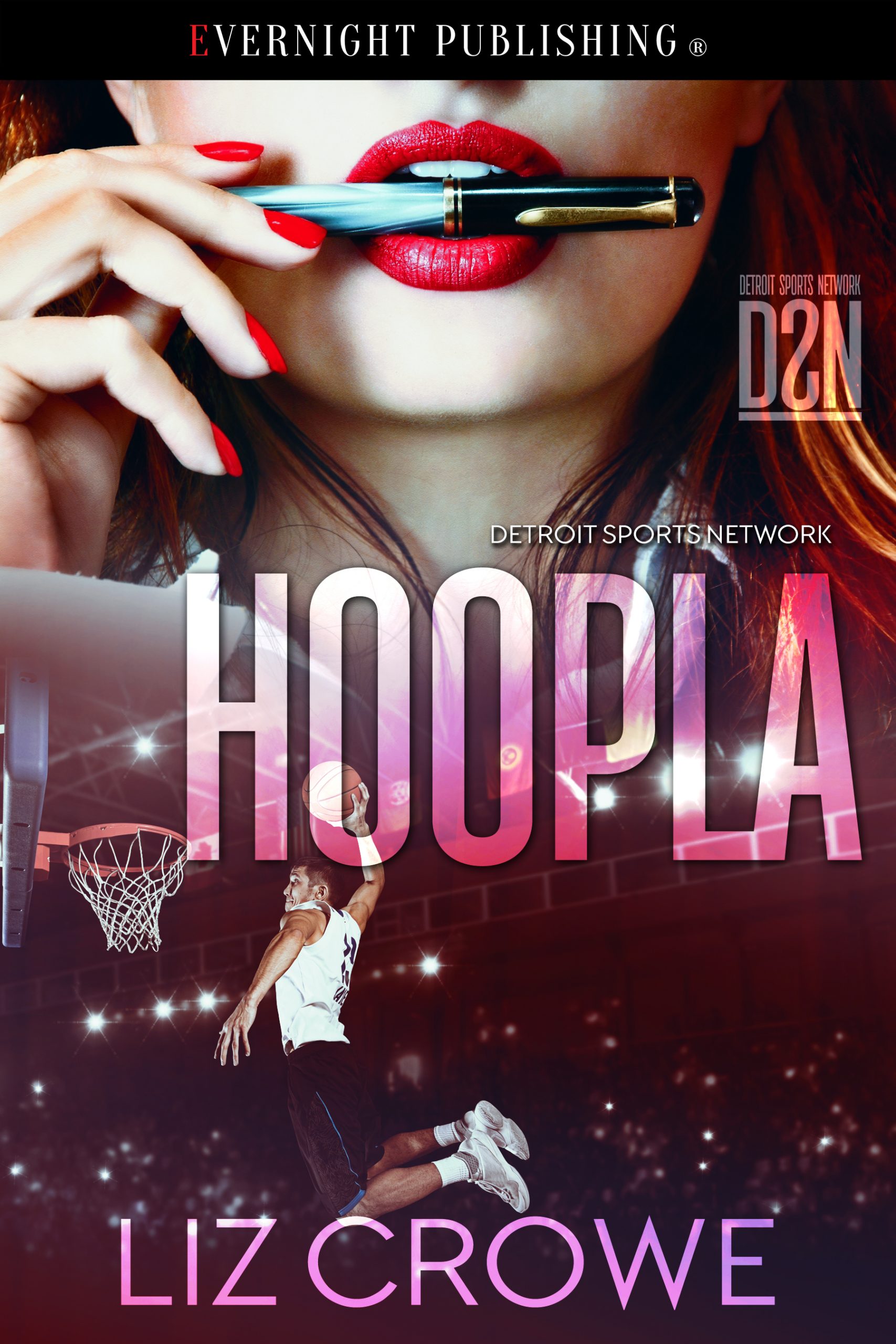 LeeAnn Thompson never expected to fall for her interview subject. In fact, the last thing she wanted to do that day was to cover for one of her employees at the Detroit Sports Network and conduct the interview in the first place. She no longer had time for cocky, flirty, annoying athletes and this one promised to be more of the same. But she meets him, and falls hard, although she knows better than to take her sudden obsession with Jax Hoople seriously. He’s too young for her, for starters. And she’d decided long ago that men were an unnecessary distraction. She has her own goals, none of which included being in a relationship–although getting laid might be nice.

Jax is a Michigan boy through and through. When he demands that his agent get him a spot on the flailing Detroit pro basketball team so he doesn’t have to leave the grandparents who raised him behind, the sports world is shocked. His intro to the team is tough, and he’s not settling in well when a lovely, red-headed goddess walks into his life via a “quick interview” after team practice.