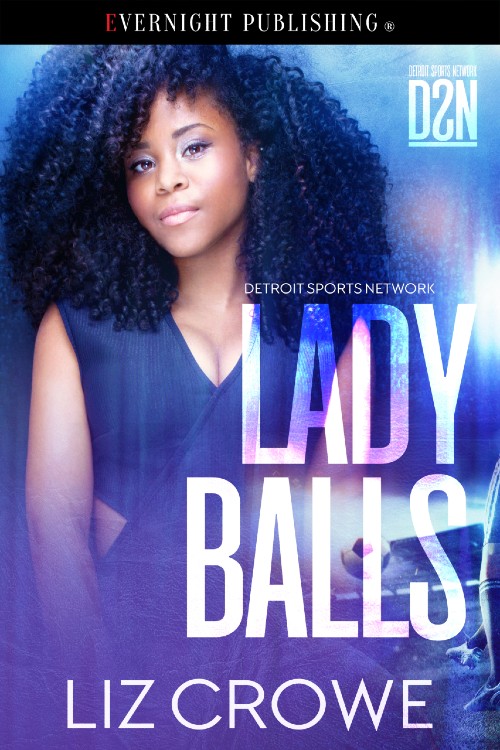 Thanks to a soccer-career-ending accident, Kayla Franklin has given up on everything she ever worked for or wanted from life. She’s been avoiding her family, living in a crappy apartment with her best friend, and slinging overpriced drinks ever since. When TV executive J.D. Baxter crashes into the bar, and her life, she’s already determined that rock bottom is her destiny.

Retired NFL quarterback and semi-pro bachelor J.D. Baxter used his millions to found a unique sports station—one run entirely by women. When he decides that retired player Makayla Franklin will make the perfect subject for a new documentary, he pays a visit to the dive bar where she works, only to have his world knocked way off its axis.

Kayla agrees to his documentary proposal, and attempts not to fall for the playboy athlete who’s populated his TV station with plenty of women from his past. When he asks her to pose as his fiancée, things get hilarious, then interesting … and then smoking hot.