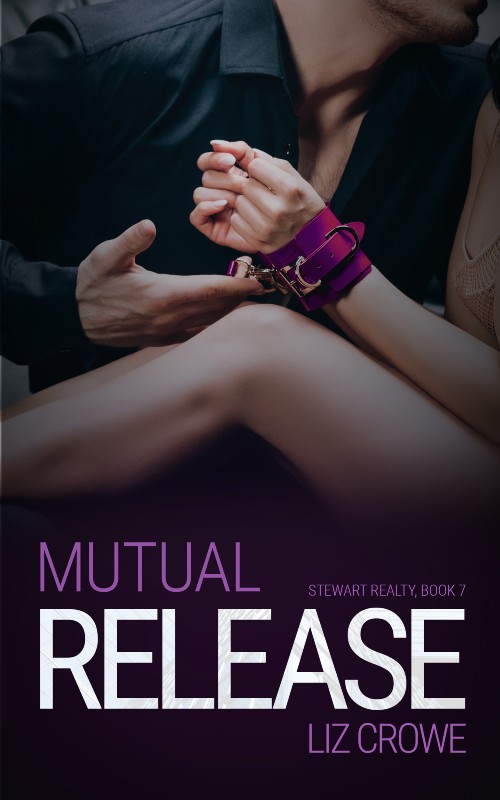 As president of her own company, Julie Dawson has all she ever wanted — money, power, independence, and respect.

But her carefully crafted façade conceals a history of helplessness. Because she refuses to rely on anyone but herself ever again, she considers herself an expert on remaining emotionally aloof.

Evan Adams is no stranger to success, or personal demons. The horrific trauma that destroyed his twin sister, and tore his family apart forced him to craft a new life from the ashes of the old. He’s intent, focusing ahead, not dwelling on his murky past, but something important is missing. He knows what that thing is but refuses to acknowledge it.

A coming of age novel about two damaged souls learning to trust…on the long road to love.