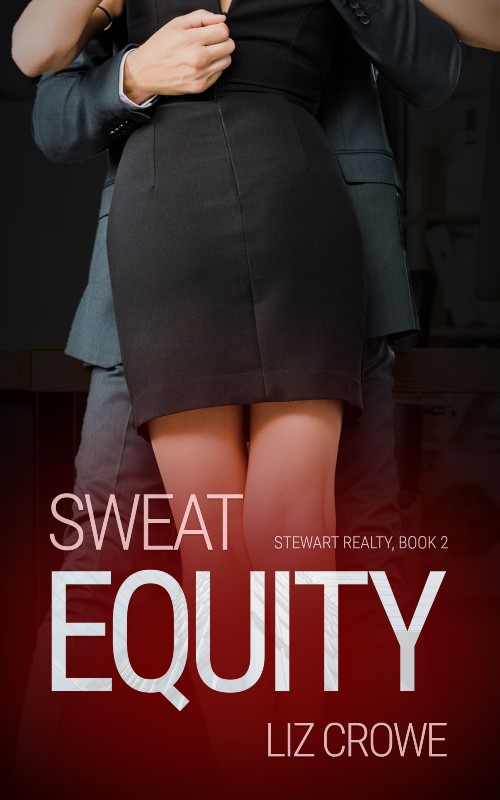 Now that he’s made the ultimate commitment to the woman he believes is his soul-mate, Jack Gordon believes all is right in their world. But a series of misunderstandings, and a dose of self-fulfilling prophecy bring his perfectly crafted house of cards tumbling down around him, forcing him to confront his lingering misgivings about commitment and trust.

Sara struggles with her intense need for Jack and her desire for less volatility in her busy life, two things which appear to be mutually exclusive. Although willing to put in the time and emotional effort to make their relationship work, she finds it frustrating, thanks to their near-identical personalities and temperaments. Given Sara’s family history, easing back into the comfortable status quo becomes simpler than fighting a near-constant war with the one person who should be her safe haven.

Buffeted by circumstance, temptation and distraction, Jack and Sara’s tenuous relationship crumbles, sparking a continuous quest for the elusive elements of trust, love and acceptance. By the time they rebuild a foundation for renewal, fate has other plans, that leave them both reeling, once again questioning their destiny.