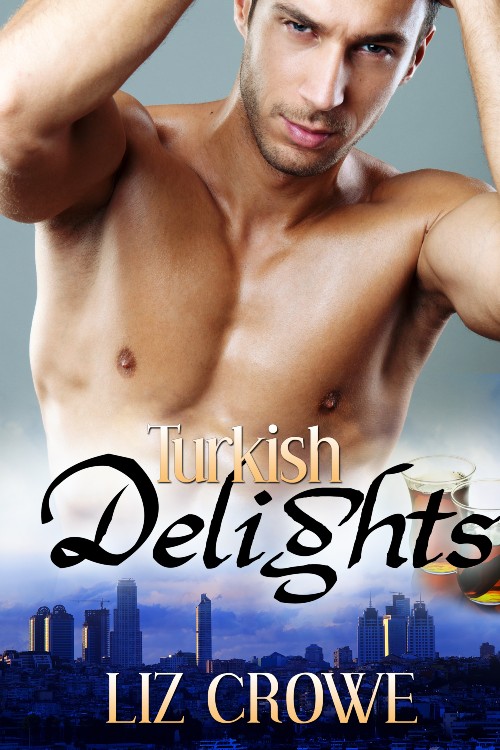 The fifteen year age difference between Elle Kensington, expatriate American executive and Emre Demir, son of Istanbul’s most successful businessmen, has not kept them from becoming fast friends as they toured Istanbul together. But the time has come for him to return to the U.S. to finish his master’s degree, and she has just been named CEO of the pharmaceutical company that brought her to Turkey in the first place. Elle adores her adopted country, and is alarmed to find herself falling in love with the young man who’s been her impromptu guide for the last few months.

She knows they can never be. She will return home to California within a month, leaving behind all she loves about the ancient city. In a rare fit of spontaneity, Elle has contracted with Madame Eve’s 1Night Stand dating service, hoping to find a way to forget the dark, handsome young man who has captured her heart. Little does she know what awaits her in the ancient recesses of the Ottoman palace turned luxury hotel under the hands of her one-night stand masseur.